With the new oil-less Harmattan series, Sauer is striking new paths in compressor technology by releasing the very first series that operates completely without oil lubrication. The design concept is based on a real boxer design involving many advantages that will positively distinguish the Harmatten series from all other compressor lines on the market. This new series will pave the way into industries such as medical technology, pharmaceutics, electronics and food production, where oil-less compressors have become the industry standard. 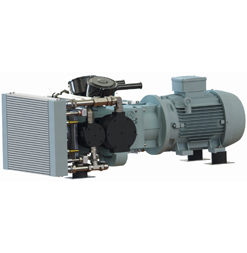 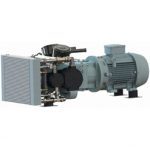 Fill the form below for our sales expert to contact you to discuss about your requirement. We respect your privacy and will not share your personal information with others.